This months meeting was the Tom Taylor Trophy ( one of former members when the club was forming) where members bring in their  favourite tree and then give a short speech on why they like their particular tree.

The winner was Chris with a hornbeam originally collected from Rockery nursery at Dundry, this was dug by himself and has taken some time to develop this image. 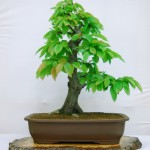 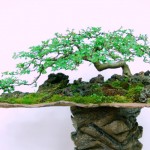 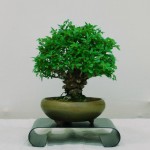 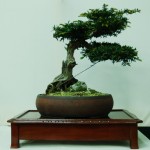 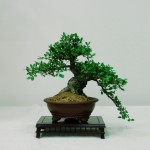